How to create and own a new market in your industry: Lessons from Richard Mille 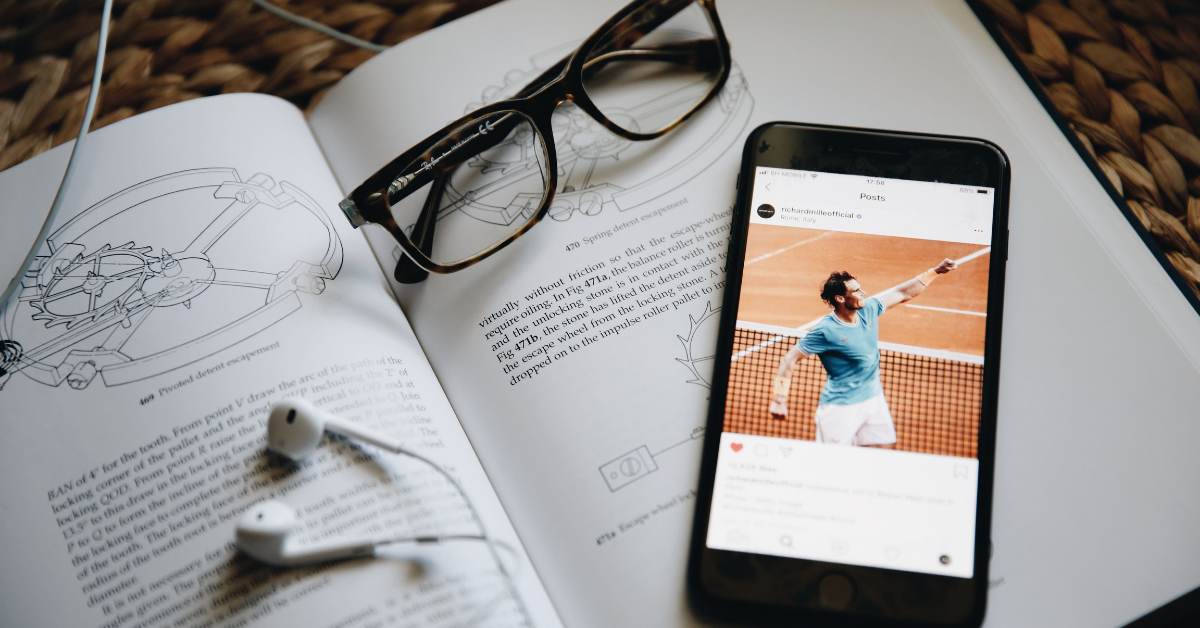 For most startups and tech entrepreneurs, the luxury watch market is something to look to for consumption after making it big rather than a source of business insight and inspiration. This makes sense, because in many ways, the tech and luxury watch worlds operate very differently: one is mass market and the other niche, one often low cost (or free), the other defined by exorbitant prices, one scales exponentially via internet, the other, only “officially” sold in brick-and-mortar boutiques.

Nevertheless, the history and evolution of one particular brand – Richard Mille – provides lessons for startups on how to open a new market, and why fully aligned product, price, and marketing efforts are a prerequisite for success.

Differentiation on the Edge of Absurdity

In the early 2000’s when Richard Mille launched its first product, the RM 001 Tourbillon, “sports watches” were relatively shock proof, water-resistant watches, capable of surviving the beating of daily wear. Tourbillons, on the other hand, were delicate mechanical complications in watches reserved for black-tie occasions. Prior to Richard Mille, the concept of a tourbillon withstanding the everyday conditions of a sports watch is comparable to launching a commercial airplane into outer space – conceptually absurd and technically impossible.

But this is where real product differentiation often occurs: on the edge of absurdity. You can see this relationship between differentiation and absurdity in technology. Airbnb, Facebook, Microsoft, were all considered fad trends and unsustainable businesses when they first launched, but fast forward 10, 15, and 40 years later, and we’ve reconciled the absurdity well, just as the watch industry has reconciled Richard Mille’s product.

By daring to break conventions and pursuing product innovation, Richard Mille made waves in the watch industry just by existing. Of course, product differentiation alone is never enough for success with a new product. Pricing is also primary factor in opening a new market, as the Blue Ocean Strategy prescribes.

Flipping the Blue Ocean Strategy on Its Head

Blue Ocean Strategy recommends “the simultaneous pursuit of differentiation and low cost to open up a new market space and create new demand. It is about creating and capturing uncontested market space, thereby making competition irrelevant.“

Richard Mille was an adopter of this strategy, but only as it applies to how the company differentiates its product. For the brand’s approach to price, Richard Mille flipped the Blue Ocean Strategy on its head.

Rather than pursuing differentiation and low cost, Richard Mille pursued differentiation and high cost. In the early 2000’s, entry-level watch prices at the highest end of the market sat around US$15-20,000 with brands like Patek Phillippe and Vacheron Constantin. Richard Mille entered the market with the RM 001 Tourbillon at an entry-level price of over US$100,000. That’s ~5x greater than the nearest competitors. Richard Mille effectively created its own market in the industry, not only in terms of product (ultra technical, ultra high performance sports watches) but also pricing (ultra high-end). And to this day, they own that market.

How to Run a Good Partnership, Starring Rafael Nadal

While brand partnerships and celebrity endorsements have been around for decades, it’s now particularly pervasive in the era of social media and influencer marketing. When done well, it can be a massive boost for brand recognition and sales. In most cases, brands will pick whoever is popular at the time within their industry or shares a common audience. But Richard Mille goes a step further – here’s how:

The brand uses partnerships, first and foremost, to market and showcase product validation. Just as the case of price, Richard Mille’s partnerships reinforce the product’s proposition and typify the brand’s core value at the intersection of ultra technical and ultra high performance watches. This alignment across product, price, and marketing is best exemplified by their star ambassador, Rafael Nadal.

When Richard Mille approached Rafael Nadal in 2008, tennis players were not wearing watches during matches. Watches were too clunky, heavy, and generally not built to endure professional play. This is why, Richard pitched Rafael Nadal the concept of a watch so light on the wrist, it goes unnoticed, while having high shock resistance to withstand the brutal conditions of competition. This watch, the RM 027, delivered on all the promises Richard Mille himself made to Nadal, and he went on to became the first tennis player to wear a tourbillon sports watch during a Grand Slam final, winning the French Open in 2010.

From this partnership and many others Richard Mille has with F1 drivers, polo players, and Olympic sprinters, the ambassador’s wrist is a testing ground to validate and communicate the brand’s values in product innovation.

So, What Made it All Work so Well?

Richard Mille did not open a new market by mere coincidence. The company’s success has a lot to do with the strong alignment between product, price, and marketing through partnerships— each working in service of the next to create a virtuous cycle. Early stage startup founders should draw inspiration from Richard Mille to think through how best to make product, price, and marketing reinforce one another.

For another example of a company like Richard Mille, check out Superhuman. This is another business where product, price, and marketing all align to create a virtuous cycle at the highest end of a market. The product sits at the edge of absurdity: a paid, personal email client. Yet, the product’s new-age functionality and overall improved user experience has demand high with the prices that match: a massive wait-list of ~180,000 people for US$30/month.

Navigating product, pricing, and marketing is no easy task, but knowing its importance for success is the first step in the right direction! Need help figuring it out? Leave us a message at hello@junction43.co.